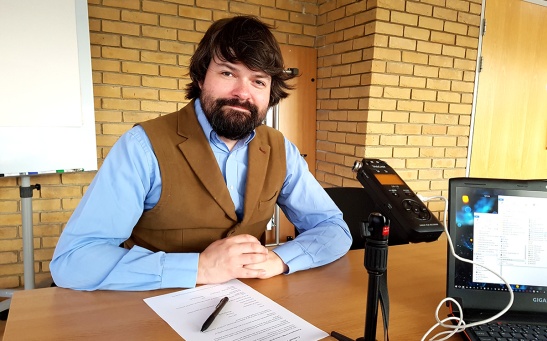 Francis Young is a UK-based historian and folklorist specialising in the history of religion and supernatural belief. He is the author of 14 books. His research interests include monasticism, saints, the history of magic and ritual (especially exorcism), early modern Catholicism, fairy belief and European paganism. He is especially interested in the history of England, Ireland and the Baltic states. He is also a professional indexer and a translator specialising in medieval and early modern Latin.

Francis was born in Bury St Edmunds, Suffolk and studied Philosophy at Gonville and Caius College, Cambridge and Classics at University of Wales, Lampeter before receiving his doctorate in History from Cambridge University. He is a Fellow of the Royal Historical Society and was Volumes Editor for the Catholic Record Society between 2015 and 2017. He spent several years as Head of Sixth Form at an English cathedral school, has taught at Oxford University’s Department for Continuing Education, and regularly appears on BBC radio. Two of his books have previously been shortlisted for the Katharine Briggs Folklore Award.

Francis is a member of the Folklore Society, the Societas Magica, the Association for the Advancement of Baltic Studies, the Prayer Book Society, and the Society of Indexers, and is licensed as a Reader in the Church of England. 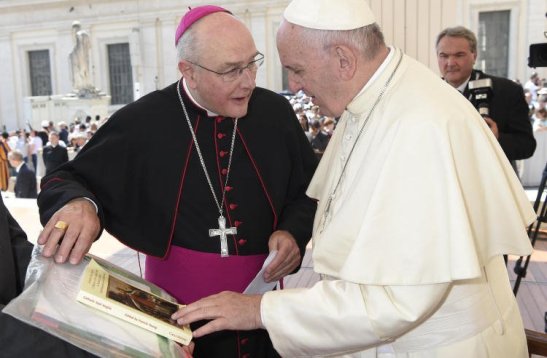 Pope Francis receiving a copy of Francis Young’s history of the Diocese of East Anglia from the Bishop of East Anglia, Alan Hopes in June 2016

This site features updates on Francis’s publications, speaking engagements and occasional reviews and other articles.

24 comments on “About Dr Francis Young”